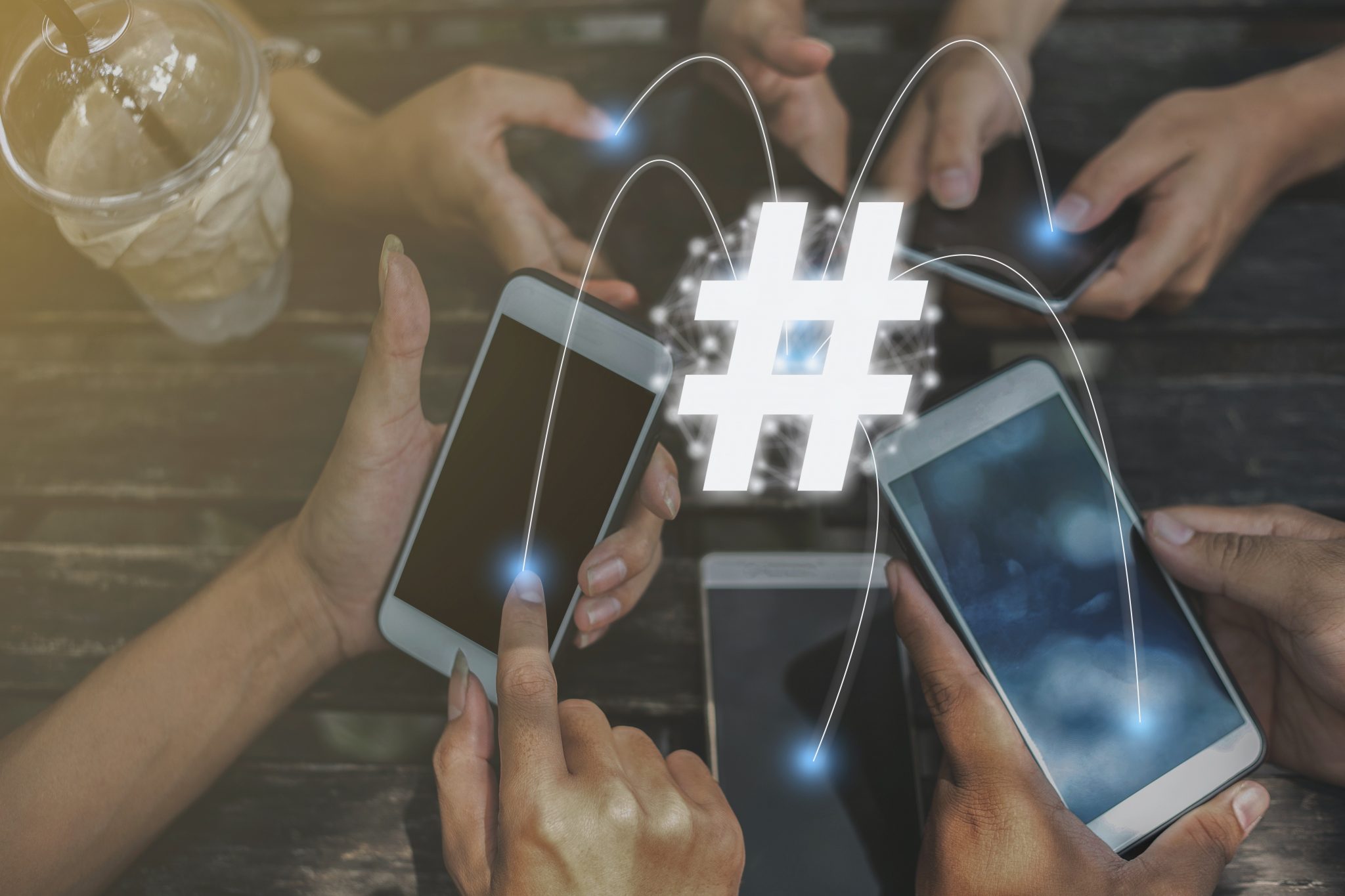 In 2020 hashtags are even more relevant to social media marketing than ever before.

Facebook, Twitter, Instagram, and Linkedin continually make changes to the way users see posts. These changes have to do with the algorithms or formulas these companies use to determine which posts will be most relevant to each user. Because of the way these social media companies set up their algorithms currently, organic reach is on the decline.

Hashtags, however, can get your content seen more often.

As an entrepreneur or direct sales consultant, you can create a whole digital marketing campaign off of a perfectly executed hashtag. Here are some tips on creating one:

If you need help creating your hashtags, there are some great free tools online, like Hashtagify.me, which can help you find the most popular hashtags in your industry.

For just $5 a year, you can enjoy exclusive #benefits available only to NFICA members, including supplemental health insurance, discounts on office supplies, travel, and educational resources. Interested? #Joinnow!